Have you been to Cebu? I went there this May for the first time, and I was surprised at many things. Cebu is known for its beautiful beaches, but there are many things that you don’t know. I am going to tell you what will surprise you in Cebu. 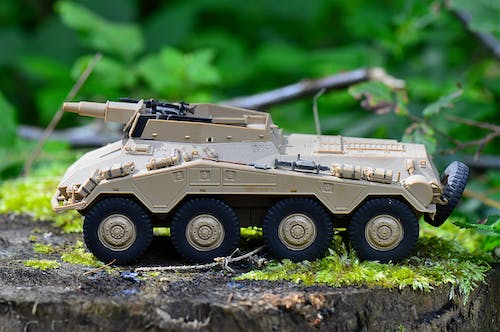 An armored car is like in this picture, but it doesn’t have guns.

I saw these kinds of cars in Cebu. When I saw it at first, I was afraid if there was a terrorism. No worries, the cars deliver money. That’s why cars must be strong.
We have security vehicles in Japan, but ours aren’t as strong as in Cebu. A board was attached with the front which said that we cannot see the front, be careful.

I took a jeepney to go to Ayala mall. When we were waiting for the traffic light, a little boy came into the jeepney with the drum sound. A teenager played the drum.
The little boy put envelopes on the passengers’ laps. Some Filipino sentences were written on the envelopes, but I couldn’t understand it. My Filipino friend told me that the little boy want us to put some money in the envelope. A few passengers put coins.
I have seen beggars take out of their hands, but this is the first one. I was surprised. 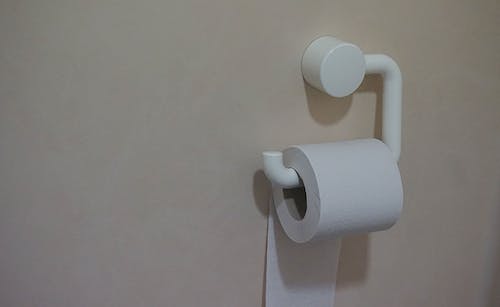 I have traveled to some countries, and I could flush paper in most of them. I didn’t expect that I couldn’t flush paper. We put paper in a box. The plumber is too narrow to flush.
I recommend you bring pocket tissue every day because toilets in some shopping malls don’t have paper.

Some roads aren’t paved, and there are many traffic jams. Therefore, the air is polluted. I rode on jeepney and walked for half an hour, and then my nose got black.

*You might get sick if you walk on the street for more than half an hour due to the temperature.

I imagined that Cebu island has many beaches and few people, but there are many people. The population of Cebu island is about 3 millions.

Cities in Japan which have 3 million people are Yokohama and Osaka. Cebu island is bigger than you think.

６．Baggage-screening in front of shopping malls.

When I traveled to Thailand five years ago, there was a metal detector in front of shopping malls. In the Philippines, your belongings are also checked. Security staff members opened my bag with a stick.
There were two types of entrance for women and men in Manila. Is it because of the religion? 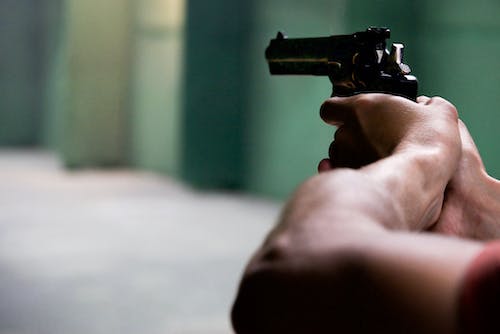 I saw many security staff anywhere in the Philippines. Some of them had guns like police officers. I felt very scared. My friend told me that some of them don’t have bullets, just for threat.
Security staff in both Cebu and Manila wear same uniforms, but some of them wear normal clothes to look like normal people.

When I used a big bill, I was asked if I have smaller bills. When I traveled to Bosnia, the casher asked me to wait because he went to exchange money.
A casher in Cebu told me that she ran out of 25 cent and couldn’t give me the change. I wanted it, but I gave up.
In Japan, if the balance don’t match, we need to write formal letter of apology or we need to calculate money until the balance matches.
I wondered what she would do. Does she need to write an apology? Does she get 25 cent?

I was surprised at many things in Cebu. Whether you feel comfortable or not, it’s up to you. If you find it interesting, your trip will be more enjoyable.
Take a note about what you find funny, and share it with your friends. That will help you understand the culture and your way of thinking.