Drop out, and working 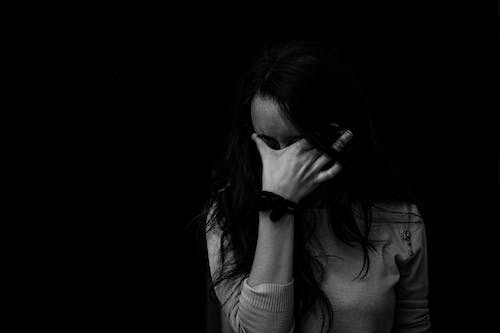 I dropped out my previous university in Japan due to several reasons. I don’t want to tell about it in detail. After that, I luckily got a job, and I was satisfied with my plain life.

I had wanted a bachelor’s degree.

A son of my mom's friend

I enrolled a distance learning university after I started to work, but I didn’t study at all because I didn’t feel like doing it.
One day, I heard that a son of my mother’s friend was studying IT in India. That made me remember that I wanted to study abroad.
A person from my hometown can go to India, why cannot I study abroad? Then, I started to research about studying in India. I gave up on it due to the safety. Foreigners can apply to universities in India with your transcript of records from your high school, so please apply if you want to do.
I had also studied English on Skype every day since I started to work. It was fun, and I could constantly talk with my teachers. One of them recommended that I study in Malaysia.

I gave up on Malaysia

As I researched universities in Malaysia, I just needed transcript of records and English score such as IELTS and TOEFL to enroll. I started to study TOEFL to apply to a university in Malaysia.

One year after I started to study TOEFL, I found out an unbelievable fact. I couldn’t get transcript of records from my high school. Japanese law allows high schools have students’ personal information for five years after graduating. I graduated almost ten years ago, and I threw away my grades.

I asked several universities, but I didn’t complete a university, and the grade isn’t enough for applying to universities in Malaysia.

I just cried, cried and cried. I just cursed what I did. When I gave up on it, an angel came to me.

4 reasons why I study in the Philippines 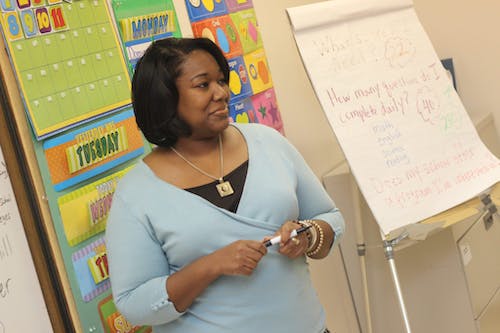 I had been studying TOEFL with a Filipino teacher, and I told her that I gave up on studying in Malaysia. Then, she suggested that I study in the Philippines.

Since I had enrolled a university in Japan, I don’t need the transcript of records from my university. I need to pass the entrance exam, but I could still apply to universities in the Philippines.

I had taken some units in the university in Japan, and some of them might be recognized in the Philippines.

The living fee and tuition are cheap in the Philippines. The tuition fee is one-third in Japan. I saved some money, but there is a limit for me who dropped out to save money. I cannot afford to study in other countries where English is their first language.

④I can study in English

Thanks to my English teachers, I became to love English. Therefore, I definitely wanted to study in English. As we have many Filipino teachers on online English schools, they are fluent in English. The Philippines is close to Japan, and the tuitions is cheap. What a perfect country it is for me! 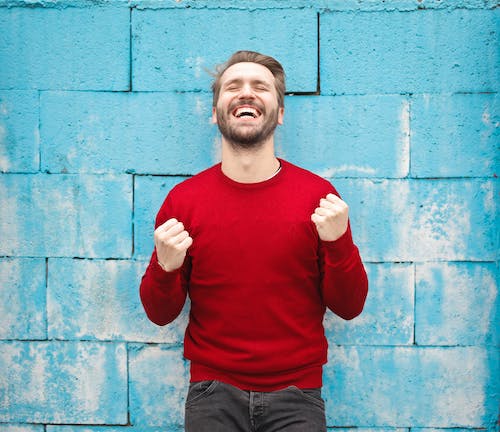 The Philippines was my only place that I could apply to. From here, I started to prepare for studying in the Philippines.

« Apply to university①choose the uni, and… How Do You Take a Picture with Your Fri… »
Profile