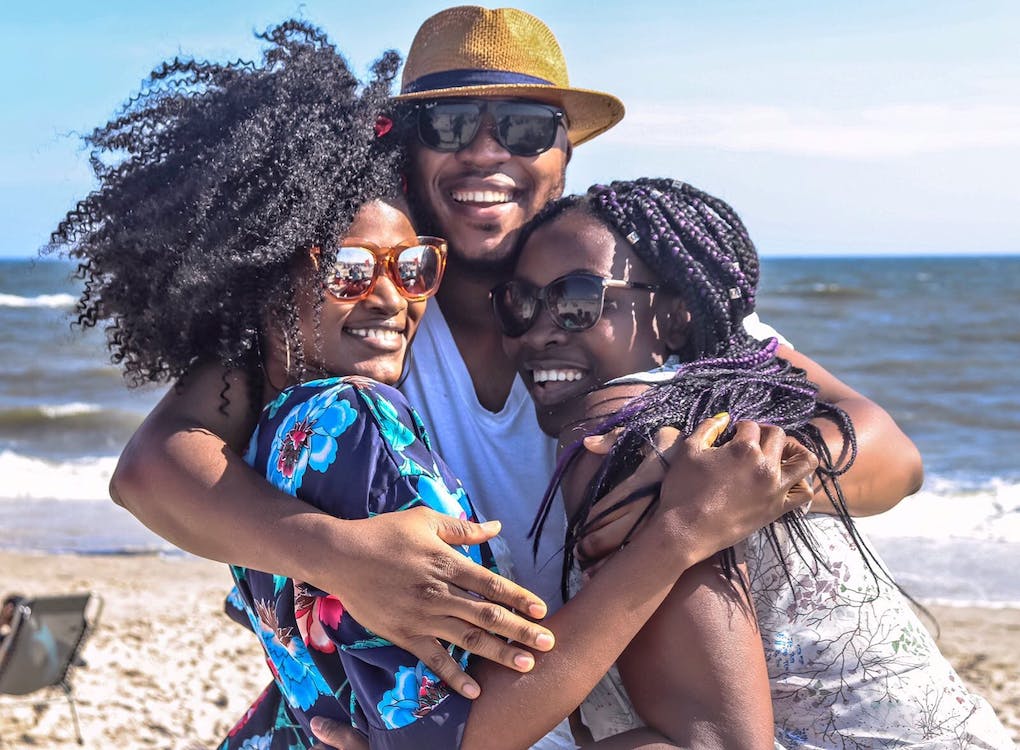 Don't hug Japanese people when you meet for the first time.

Japanese people don’t usually hug. We aren’t accustomed to it. If you hug us when meeting for the first time, we might get confused.
I speak some English, but I haven’t met many foreigners in person. I don’t like to touch people, so I hope that you don’t hug me. There are some Japanese people who speak English fluently, but they are not familiar with your culture. Please google our culture before you communicate with us.

Can I hug friends? 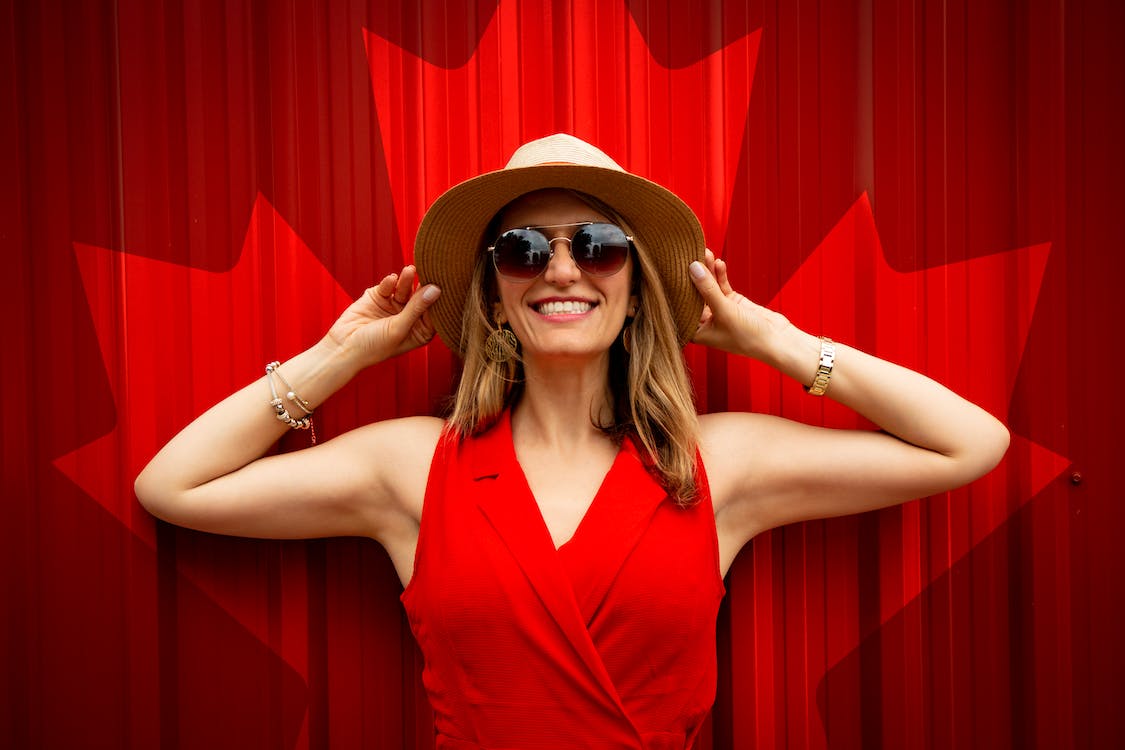 My male Canadian friend was hugging his best friend’s girlfriend for five minutes when they met for the first time. First time? Wow! Unbelievable!
At that time, they were drunk, but Canadians are way too friendly. He lives in Japan, and he knows our culture very well. Therefore, he chooses whom he can hug, so he won’t hug me.

Serbia：OK if you are close

Serbians usually shake hands, but they hug as well if they know each other well. FYI, Serbians kiss on the cheeks as greeting. That sounds very European.

My Bosnian friend seldom hugs, and he just shakes hands. He said that he teaches Japanese students every day, and he is becoming more Japanese and less European.

FYI, young Bosnian people kiss and hug very often. Some Bosninans are Muslims, and very religous. They don't feel very comfortable even shaking hands with the opposite sex. However, Muslim doctorine allows them to do that with foreigners who don't know that, so that you don't feel embarrased.

Philippines：OK unless you have feelings

It’s okay to hug as a friend, but you cannot hug your friend’s partner if you have feelings. It’s obvious. I would get mad.
Wait. Are there any friends in the Philippines who try to steal my boyfriend?

Some people dislike hugging even though they live in a hugging country. It's better to shake hands in order to avoid getting confused.